The number of first-time buyers climbing on to the property ladder rose by more than a fifth last year to a seven-year high.

A Halifax review said the number of buyers joining the UK property market for the first time jumped by 22% to 326,500 in 2014, which follows a 23% increase the previous year.

House prices increased in the first half of the year, spurred by initiatives such as the government’s help-to-buy scheme. But in the second half of the year, fears of a housing bubble led the Bank of England to impose stricter lending limits on borrowers in an attempt to cool the market.

Halifax’s mortgages director, Craig McKinlay, said: “First-time buyers are vital for a properly functioning housing market. Improving economic conditions and rising employment levels have boosted confidence among those thinking about getting on to the housing ladder for the first time, contributing to the significant increase in the number of first-time buyers in the past two years.”

The chancellor’s changes to stamp duty last month reduced the average first time buyer’s tax bill by £781, according to the report. The average deposit size fell to 17% of the purchase price last year, from 20% in 2013. But this proportion is still much higher than 10% in 2007, the eve of the financial crisis, when the average deposit was £17,499.

The survey found that Larne in Northern Ireland was the most affordable local authority in the UK with an average property price of £80,793 – 2.8 times local average gross annual earnings.

The highest local authority was Camden in London where the average first-time buyer’s property price of £614,315 was 11.4 times the gross average annual earnings in the area. 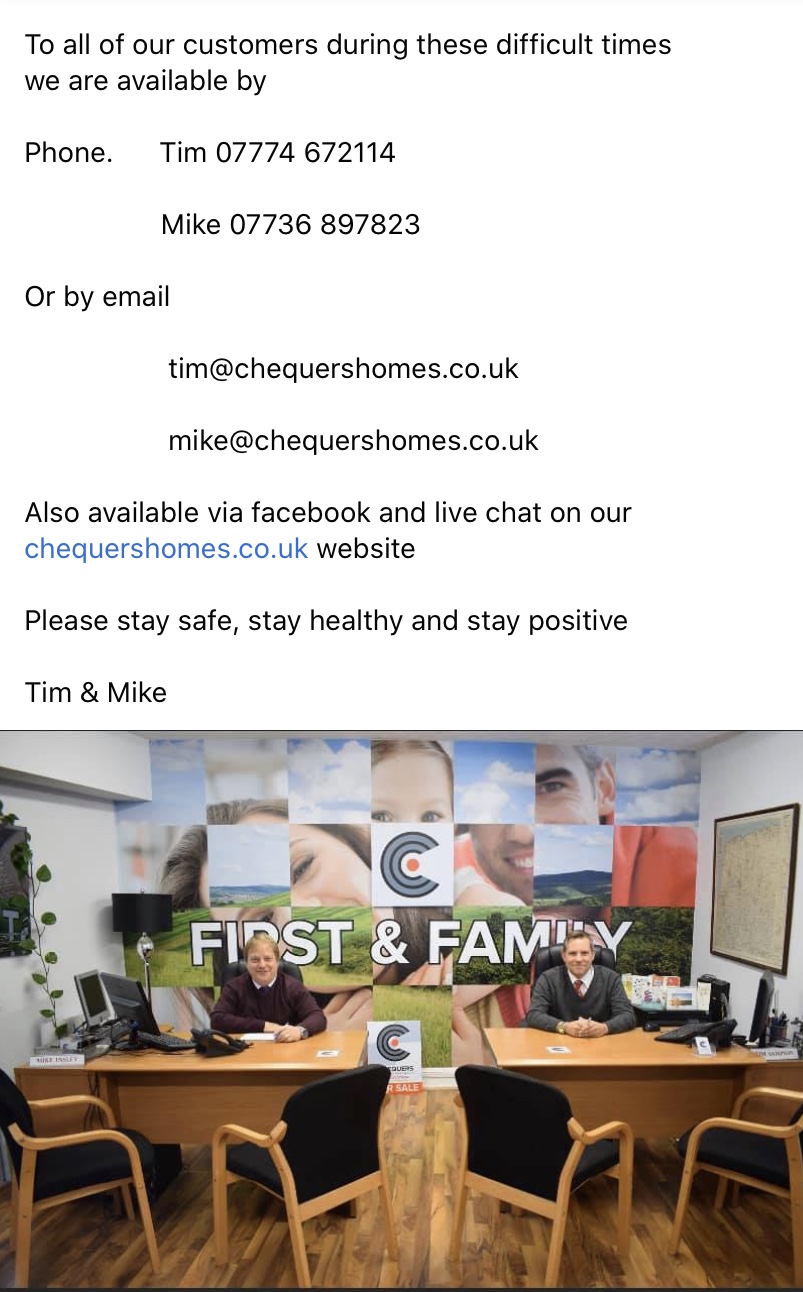